France is the Most Unbelievable Country in Vaccines 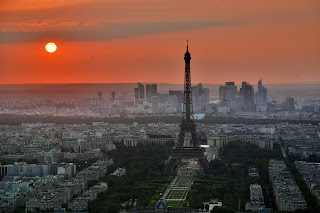 The increasing distrust of vaccines called the World Health Organization is a global health threat in 2019.

The less trust the people in an area, the more likely immunization coverage will not reach the target.

In the latest analysis conducted by The Wellcome Trust, France is said to be the most skeptical country for vaccines.

"We spent time deconstructing myths. We tried hard to convince them of the great benefits of vaccination," commented one pharmacy employee in France, Marie-Claire Grime.

"Sometimes it feels disappointing to find ourselves repeating the same thing over and over," he continued as quoted by Reuters on Wednesday.

In the same study the level of Indonesian people's confidence in vaccine safety was reported to reach 83 percent.

As many as 70 percent believe that vaccines are safe to use.

In total there are around 140 thousand people surveyed from 140 countries.